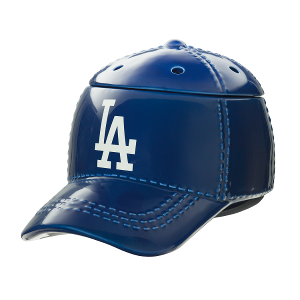 We are proud to have the LA baseball cap Scentsy Warmer part of our Baseball Collection of warmers. All LA baseball fans will want to own one of these!

Celebrate a team that has electrified fans on both coasts over more than a century with the Los Angeles baseball cap Scentsy Warmer from the Major Baseball Collection. Known by other names in New York until the 1930s, the Brooklyn Dodgers moved to LA in 1958, winning championships with players whose awards are Hall of Fame caliber.

A team that has blazed many a new path in its long history now adds the Los Angeles baseball cap Warmer by Scentsy to its long list of firsts, one of the first six teams honored in the Baseball Warmer Collection. The “LA” is crisp white on a Dodger Blue background, the crown of the cap lifting to hold your favorite Scentsy fragrance. This successful team boasts over 50 Hall of Famers and six World Series Championships, one in Brooklyn and five in Los Angeles and now this Warmer, the perfect gift for the Dodger fan in your life. 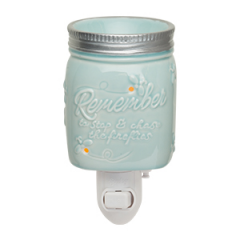 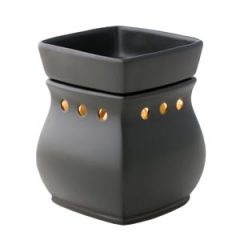 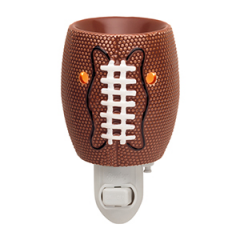 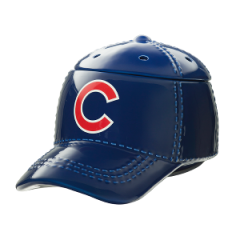 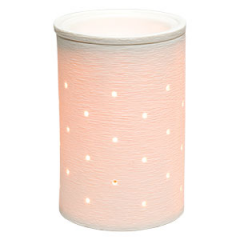 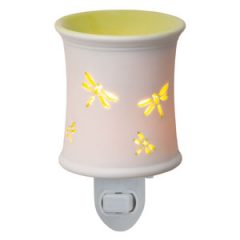 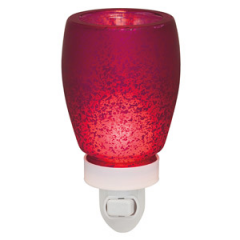 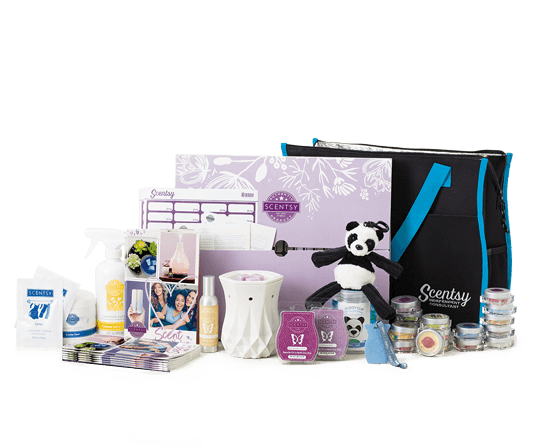